IVEY Award for Overall Excellence
"simply stellar,” with "spot-on" musical and stage direction, and a cast with "vocal chops to die for". In this frenzied world with a bombardment of sensory stimulation, to see a production that keeps an audience attentive and appreciative in a tiny space with minimal tech is remarkable. One evaluator said it best - "I honestly cannot imagine a better cast or a more satisfying theatrical experience”.  For overall excellence, Ivey Award recognition goes to Nautilus Music-Theater for their production of Ordinary Days. 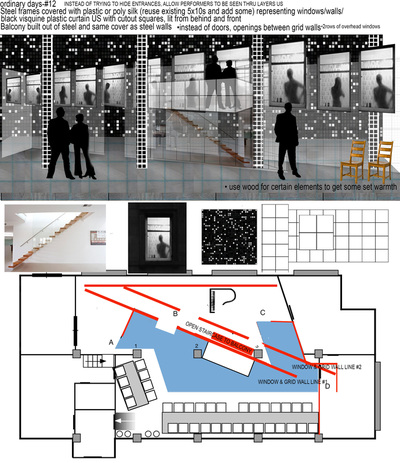 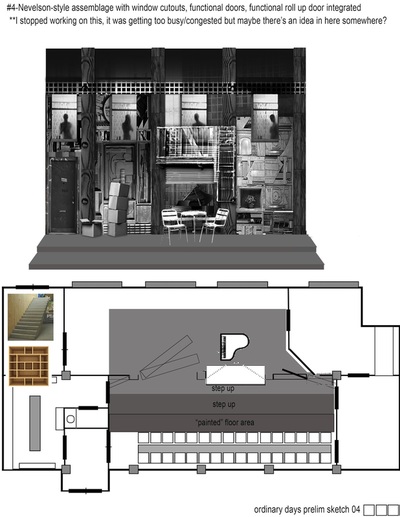 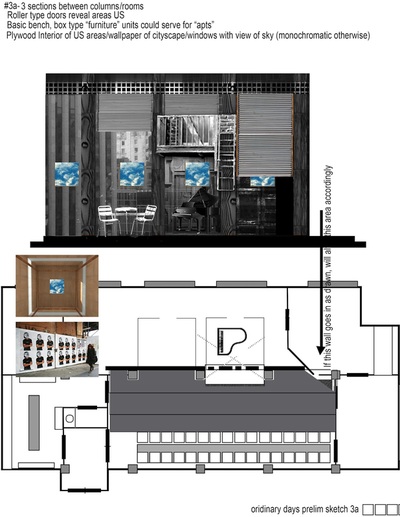 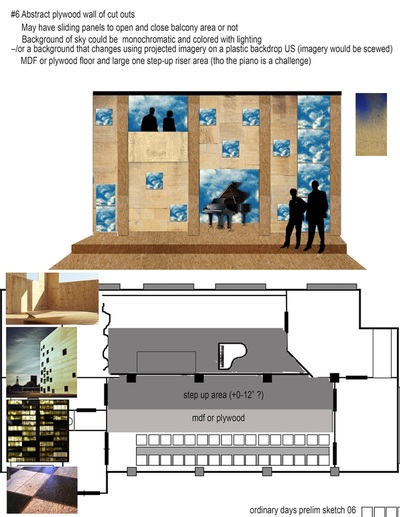 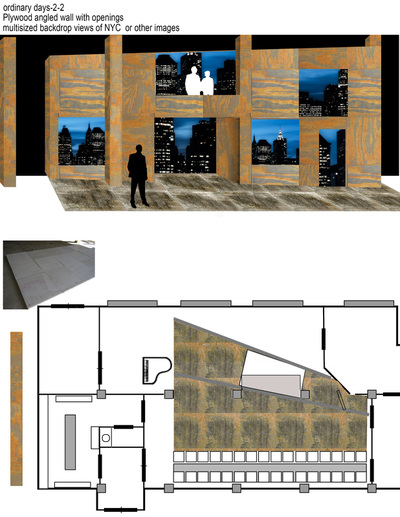 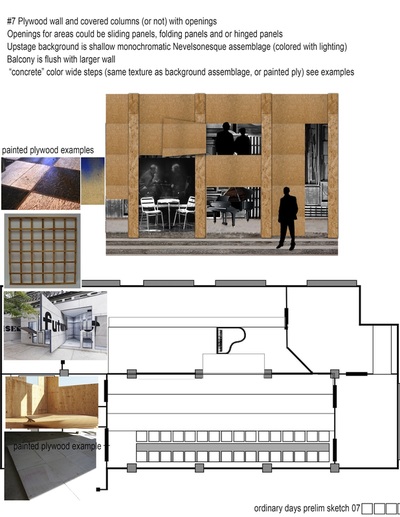 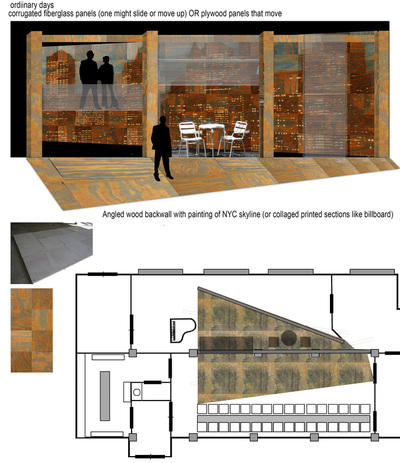 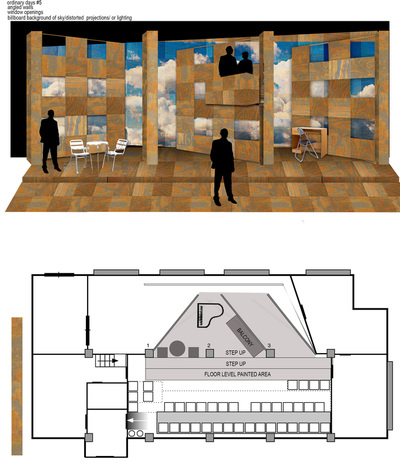 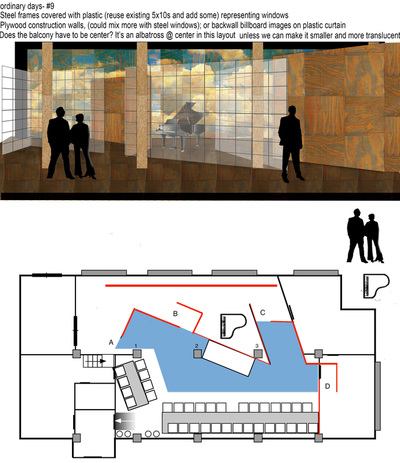 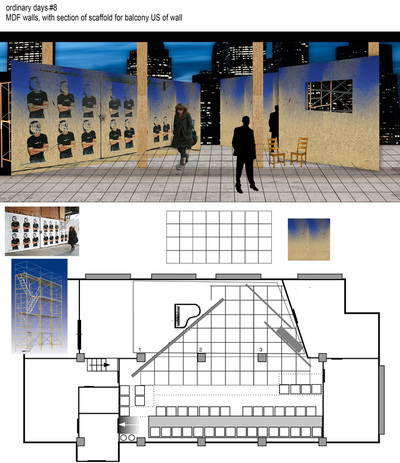 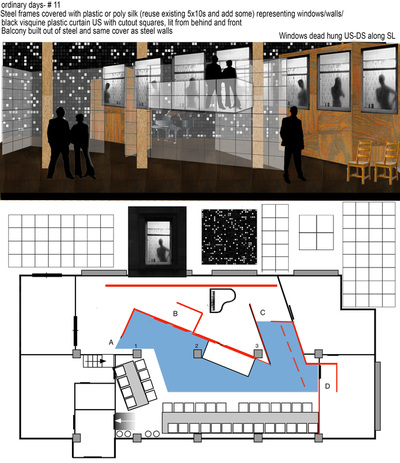 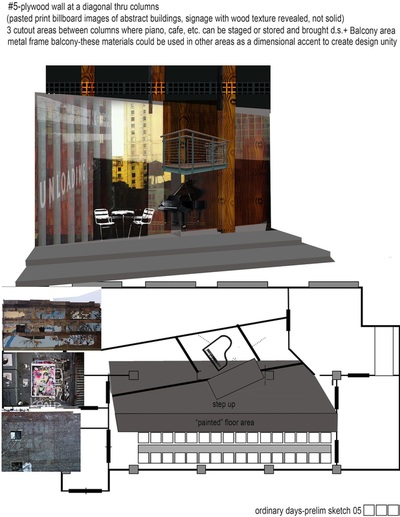 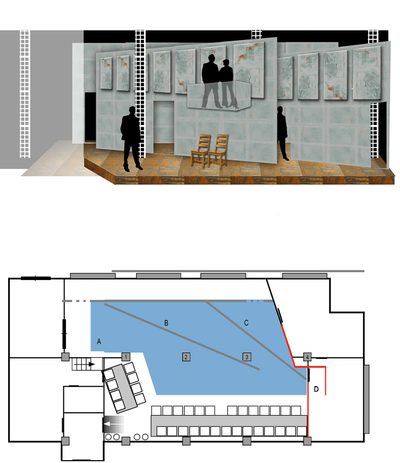 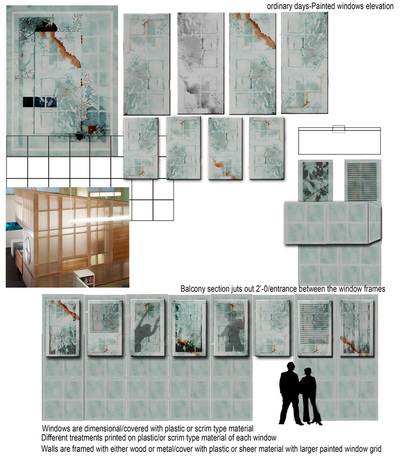 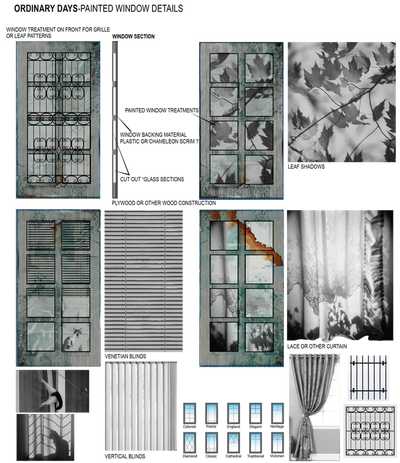 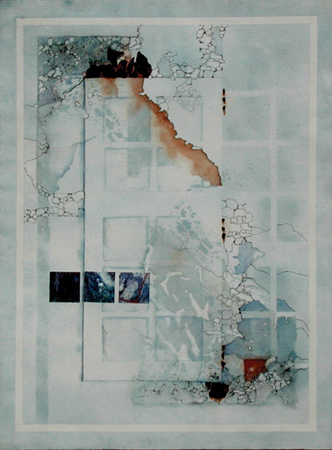 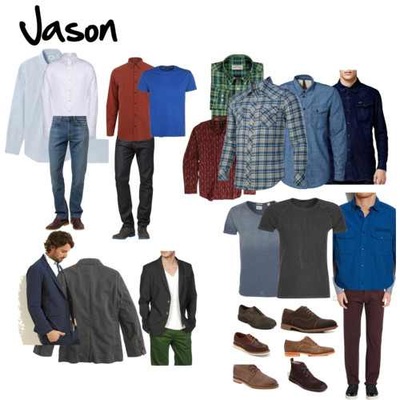 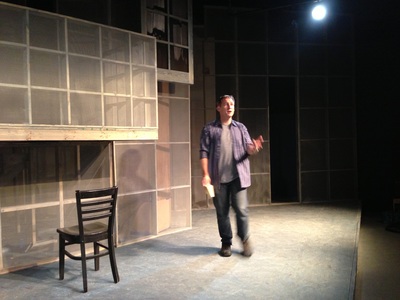 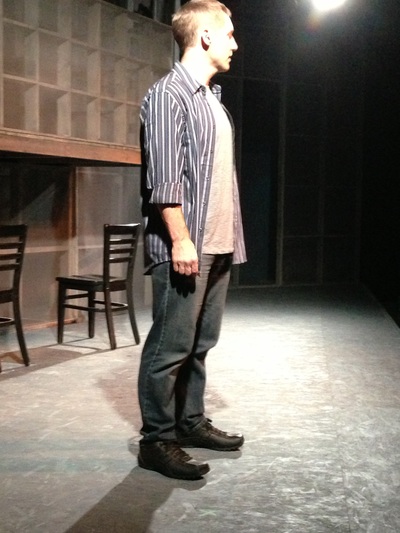 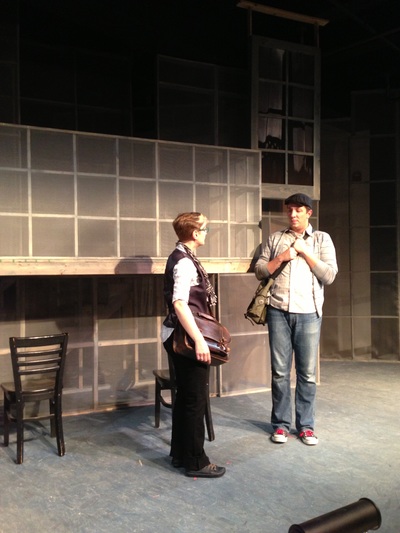 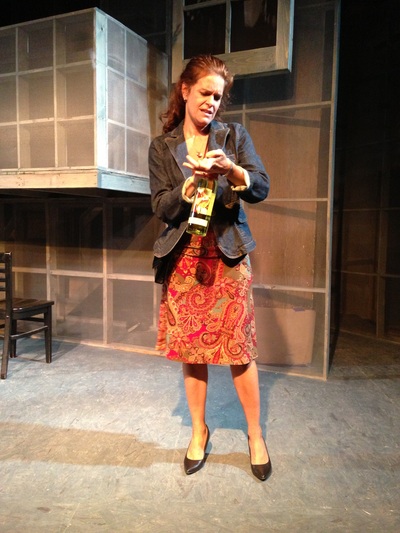 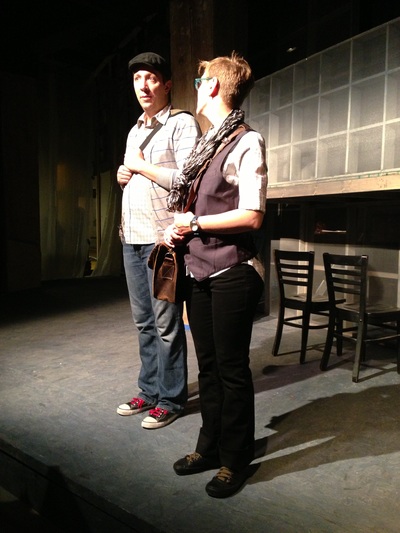 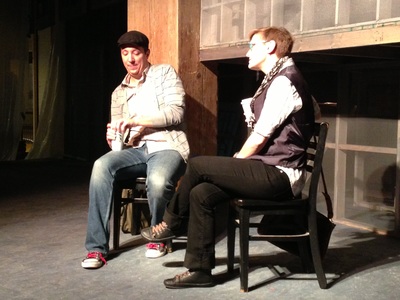 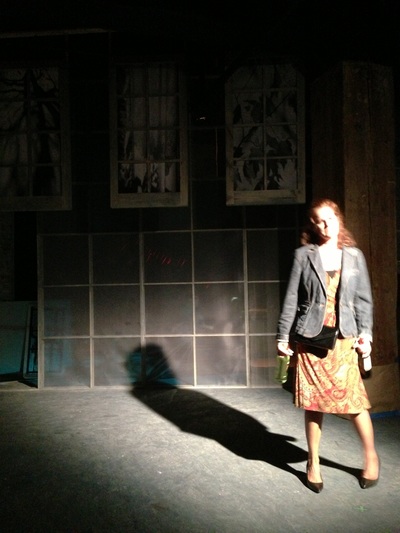 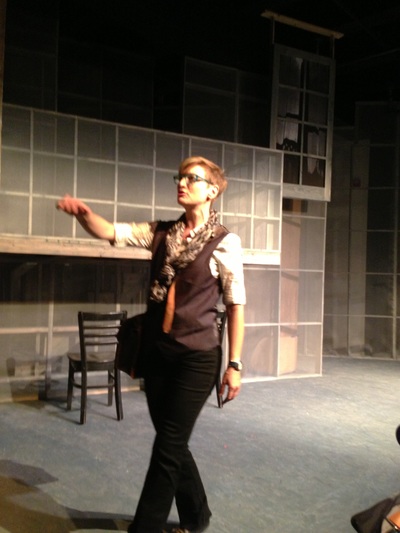 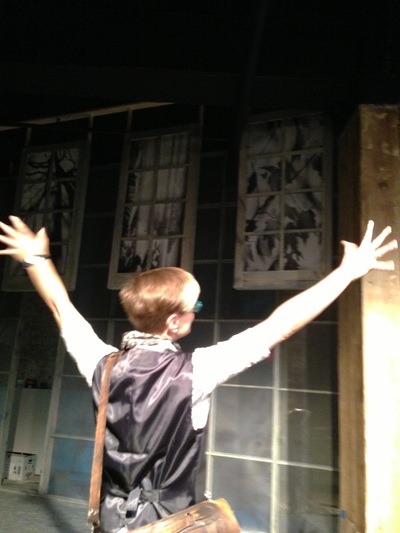 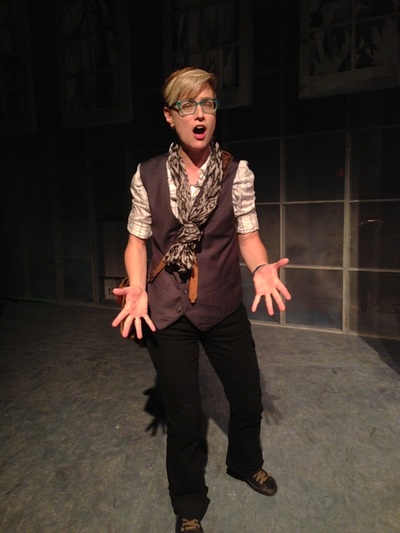