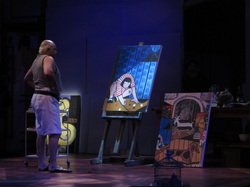 Herbert Siguenza returns to the Alley Theatre, having previously appeared in ¡Cantinflas! and Culture Clash in AmeriCCa, as actor, playwright and artist for the world premiere of A Weekend With Pablo Picasso. Siguenza brings his virtuosic writing, acting and design skills into Picasso's private studio, "Le Californie" on the coast of France, for an intimate and revealing weekend. Picasso's controversial and flamboyant opinions and creations gripped the public imagination and forever changed 20th century art. Delving into the creative mind and work of one of the most inspiring artists of modern history, this play explores Picasso's proclamations about ambition, destruction, creativity and art as an agent of social change. 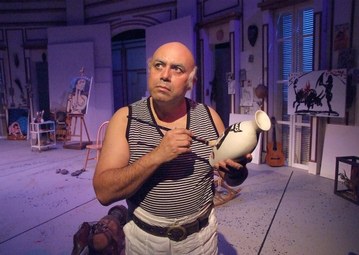 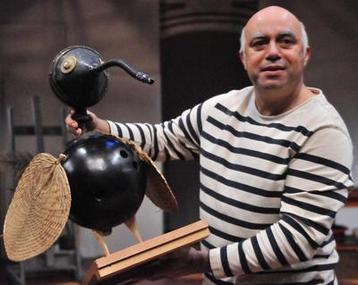