Performed with fast moving scenes, songs and dance, IMELDA is an involving portrait of Imelda Marcos, former first lady of the Philippines, an ambitious woman who wanted to make her country an equal player on the world stage.

Spanning the pivotal years after Philippine Independence from the 1940's to 1980's, this is the story of a powerful and controversial figure and her fall from grace. 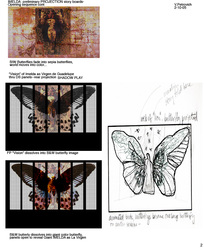 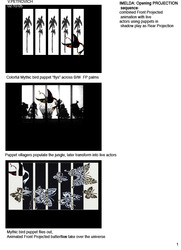 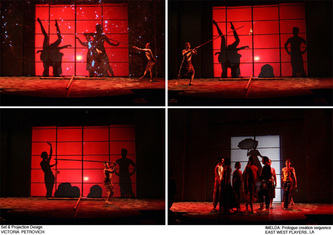 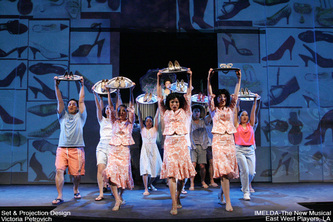 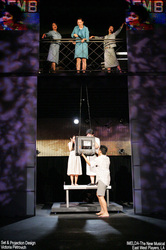 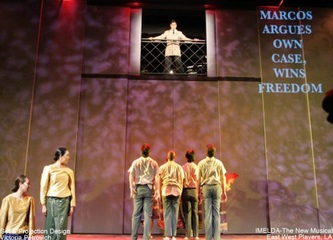 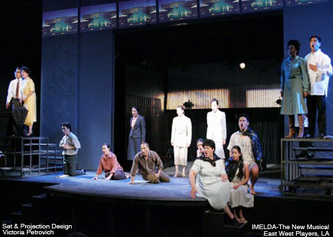 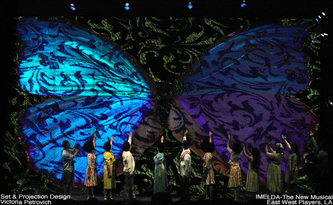